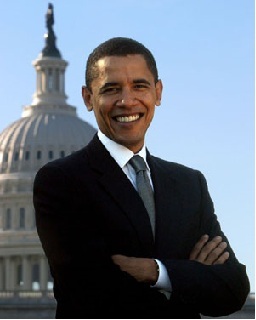 CHOOSES TO SUPPORT 1% RICH OVER 99% OF THE OTHER CITIZENS
SIGNATURE IS UNCONSTITUIONAL - TIME FOR IMPEACHMENT?

SAY NO TO ACTA