Death to the American Empire 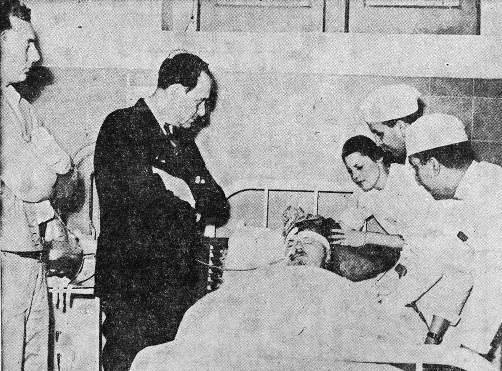