Death to the American Empire

From Wikipedia, the free encyclopedia 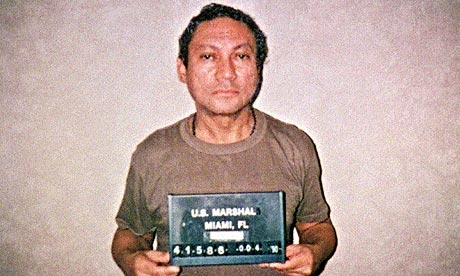